Meet the Members: The Next Web

Meet the Members: The Next Web

The Next Web (TNW) is a future-proof tech media company, which was founded in 2006. TNW was started to bring insight, meaning to the world of technology. Today the company has grown and diversified its business offerings to: TNW News, TNW Deals, TNW Conference and Events, and their new tech hub called The Next Web Spaces and Index, from their market intelligence platform.

What differentiates TNW from market competitors is that their business model covers all four aspects listed above. In the current market is there no other organization that offers such a complete bundle of services. 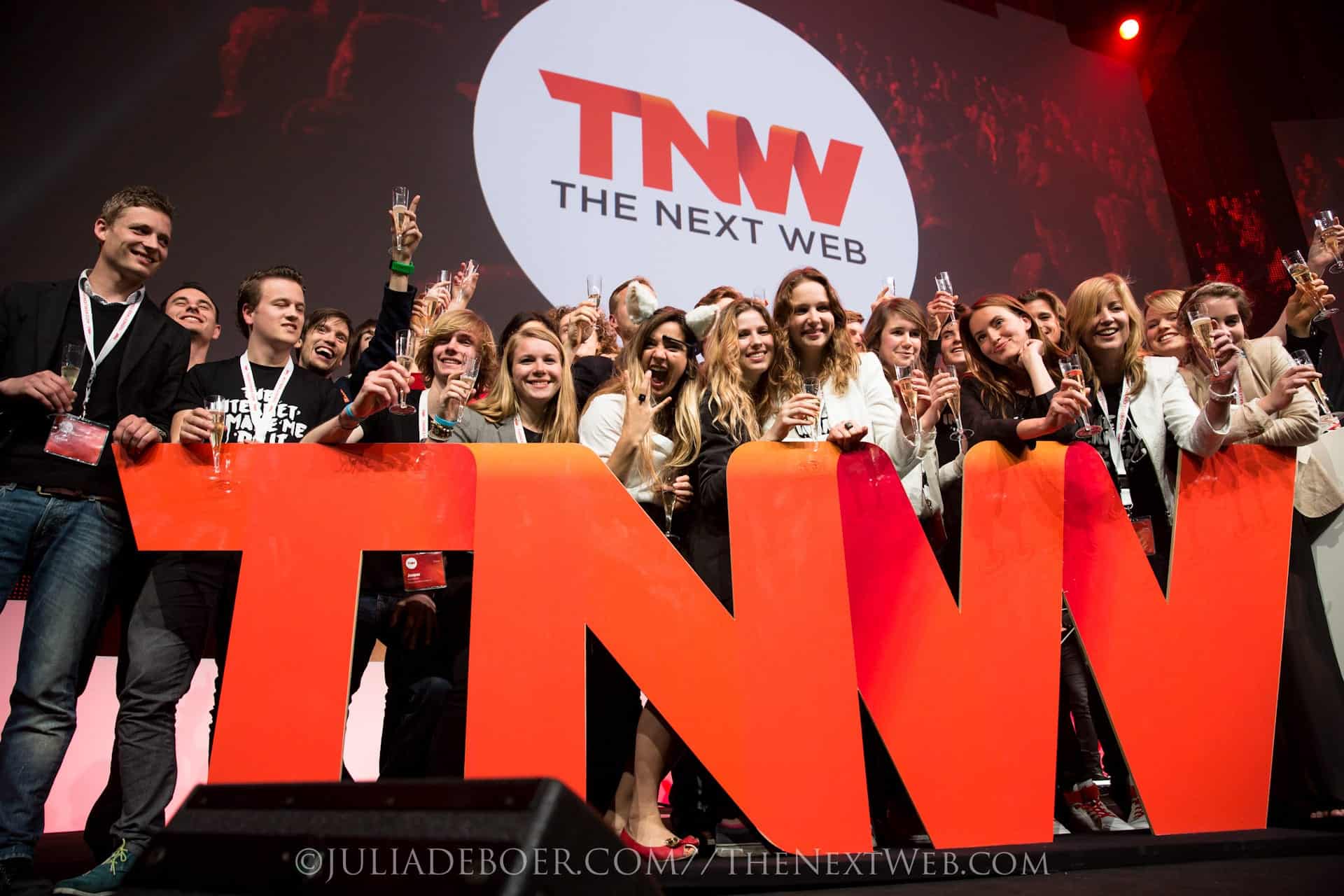 When expanding their operations, TNW identified that Rotterdam was the up-and-coming tech hub of Europe. Therefore they took advantage of this opportunity and moved their business and development team to 42workspace. Currently, the team is situated in an office space on the first floor, right next to the 42 team!

In order to get a more complete understanding of TNW’s operations, and views on various topics, such as the Rotterdam tech ecosystem and coworking spaces, we were able to interview Gianluca Bellan from TN, who is the strategic manager of the business development team.

Gianluca recalls that the Rotterdam ecosystem has undergone a profound transition in recent years.  When he first came to Rotterdam eight years ago, the infrastructure to support the startup ecosystem was lacking, with only a few and scattered players, essentially draining Rotterdam from talent, making Amsterdam the hotspot for startups in the Netherlands. “Thanks to the investment in the ecosystem and dedication of its players, now Rotterdam is absolutely flourishing, innovative startups are populating the city landscape, and companies are scaling up also here, without moving to Amsterdam, thanks to the many ecosystem connectors, like 42workspace.” – Gianluca Bellan 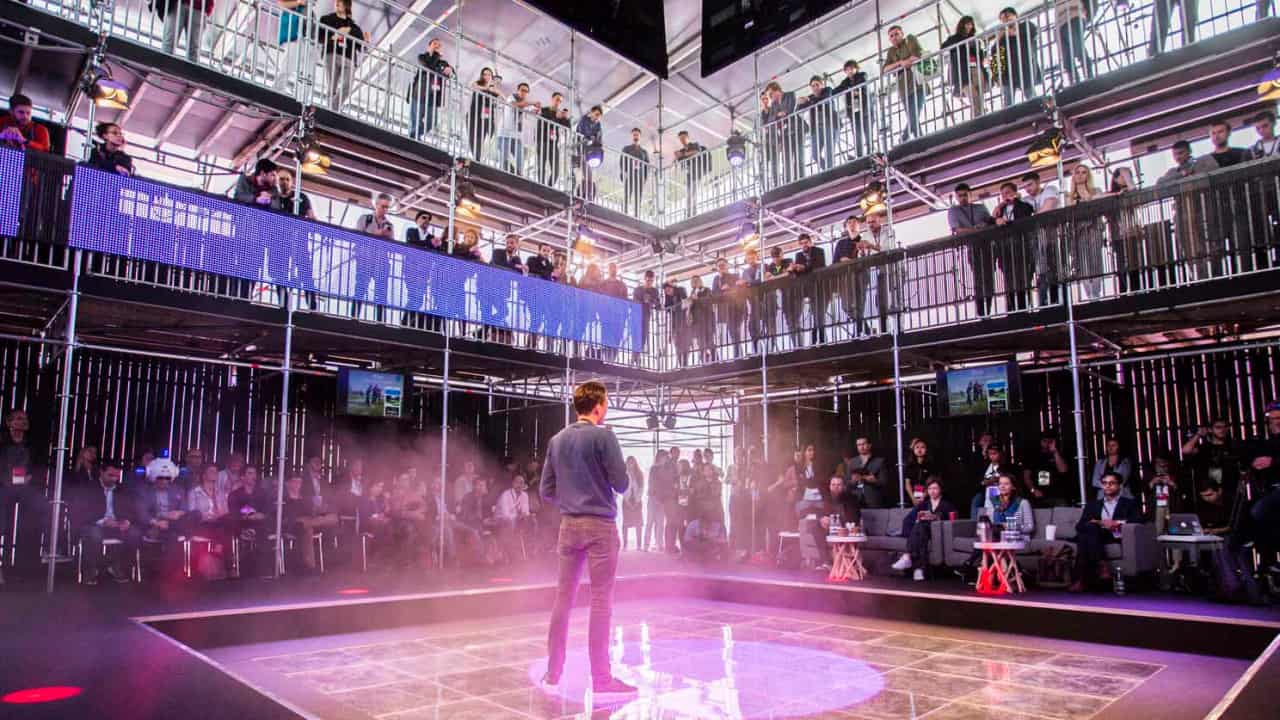 Nevertheless, Rotterdam is still in its developing phase, and there is a need for a stronger municipality call. There is an imbalance in the Netherlands, primarily because a lot of tech hubs are based in Amsterdam and the digital exposure is limited. However, significant progress is being made. This can be exemplified by UP!stream Festival, which was launched last year, with a focus of critically improving the digital exposure of tech startups in Rotterdam.

We were further curious to hear what Gianluca thinks is most important about tech hubs. We both agree on the fact that the most important aspect of tech hubs is their ability to facilitate connections and networking opportunities. The main value of tech hubs is the community they establish. Having a strong network for potential partners can bring incredible opportunities that can add value to the ecosystem, particularly, in Rotterdam’s thriving tech ecosystem. Gianluca further explains that in order to establish a strong community, there is a need for a middle man. Someone who can identify the needs of members to bridge them with the right opportunities.

TNW hopes to host a few live events this year. Their conference has the potential to host four to five thousand people. They have a vision of moving away from mass media and focus on more niche publications. In order to fulfill this, they have recently launched two new subbranches focussed on sustainable mobility and artificial intelligence. Sign up using the following links: 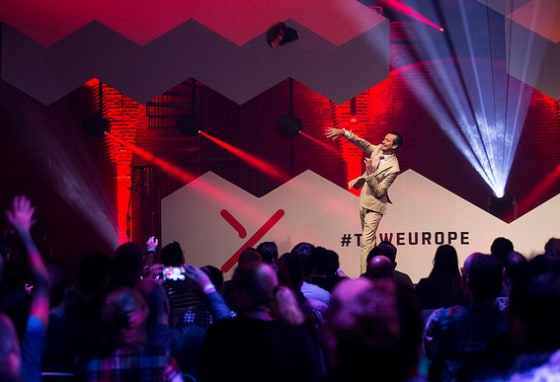 Despite being a Dutch organization, TNW is often not recognized by Dutch people – as readers often mistake the company being America. However, their immense network and reach, allow them to engage with an international audience on another level. Because of this, TNW is excited to work with residents of 42, to help them grow their businesses through digital exposure.

TNW is actively looking for talented individuals from Rotterdam, across all departments. Ranging from media to content creators, writers, etc. If anyone is curious to know more, please get in touch with Gianluca, his contact details are mentioned above.

Tech Venues in Rotterdam: Where to host your next event 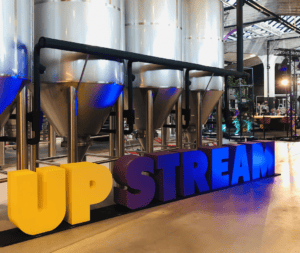 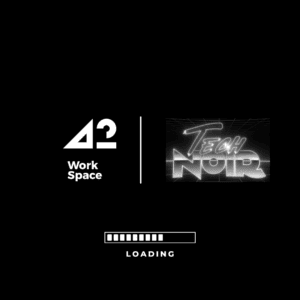